The revitalization on the east side of Downtown Tampa began when THEA opened the Reversible Express Lanes (REL) and designed Meridian Avenue as its entrance and exit to the city. Before the REL project, Meridian Avenue was a two-lane road in an industrial area bordered by the Ardent Mills Flour Mill to the east and railroad tracks to the west.

When THEA reconstructed Meridian in 2004, our agency promised the community that once the flour mill was no longer located in downtown Tampa, we would remove the railroad tracks and help complete the grid road network by connecting Whiting Street to Meridian Avenue. This grid road network would connect the center portion of downtown Tampa to the east side, creating a more walkable downtown experience, that would also benefit mobility and promote ease of travel.

With the demolition of the Ardent Mills Flour Mill, THEA is following through on that commitment and removing the railroad tracks that used to service the mill. While THEA leased the tracks to Ardent Mills while the mill was still active, these tracks are owned by THEA, and sit on THEA's property. Removing the tracks is the first step in helping the City of Tampa create a street grid system.

Removing the tracks will better complete the downtown connectivity, walkability, and traffic pattern flows. The railroad track removal will eliminate traffic delays due to frequent rail crossings. In addition, it will improve the safety of motorists, pedestrians, and bicyclists in this area with a grid system that allows for timed pedestrian crosswalks, sidewalks, connected bike paths and pedestrian refuges. 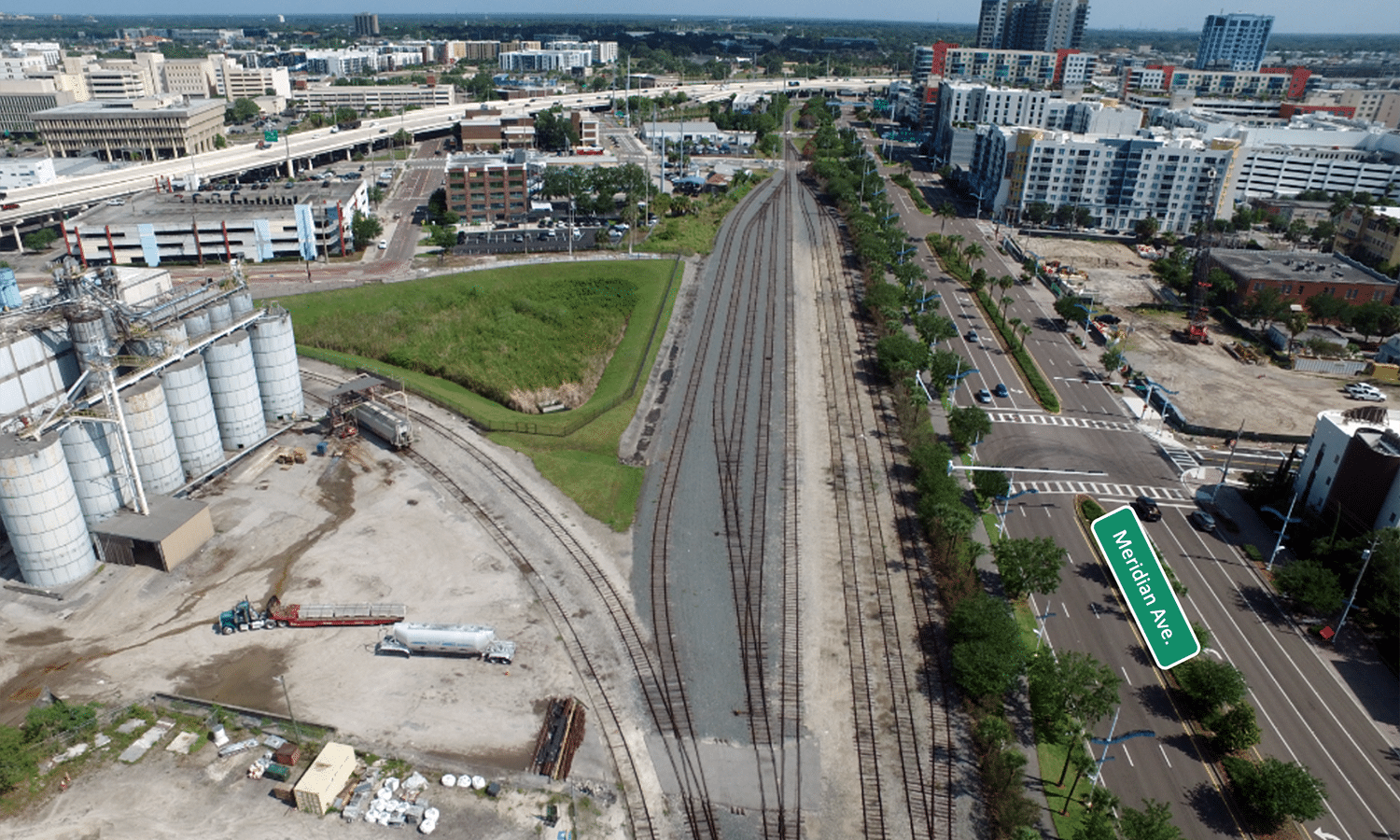 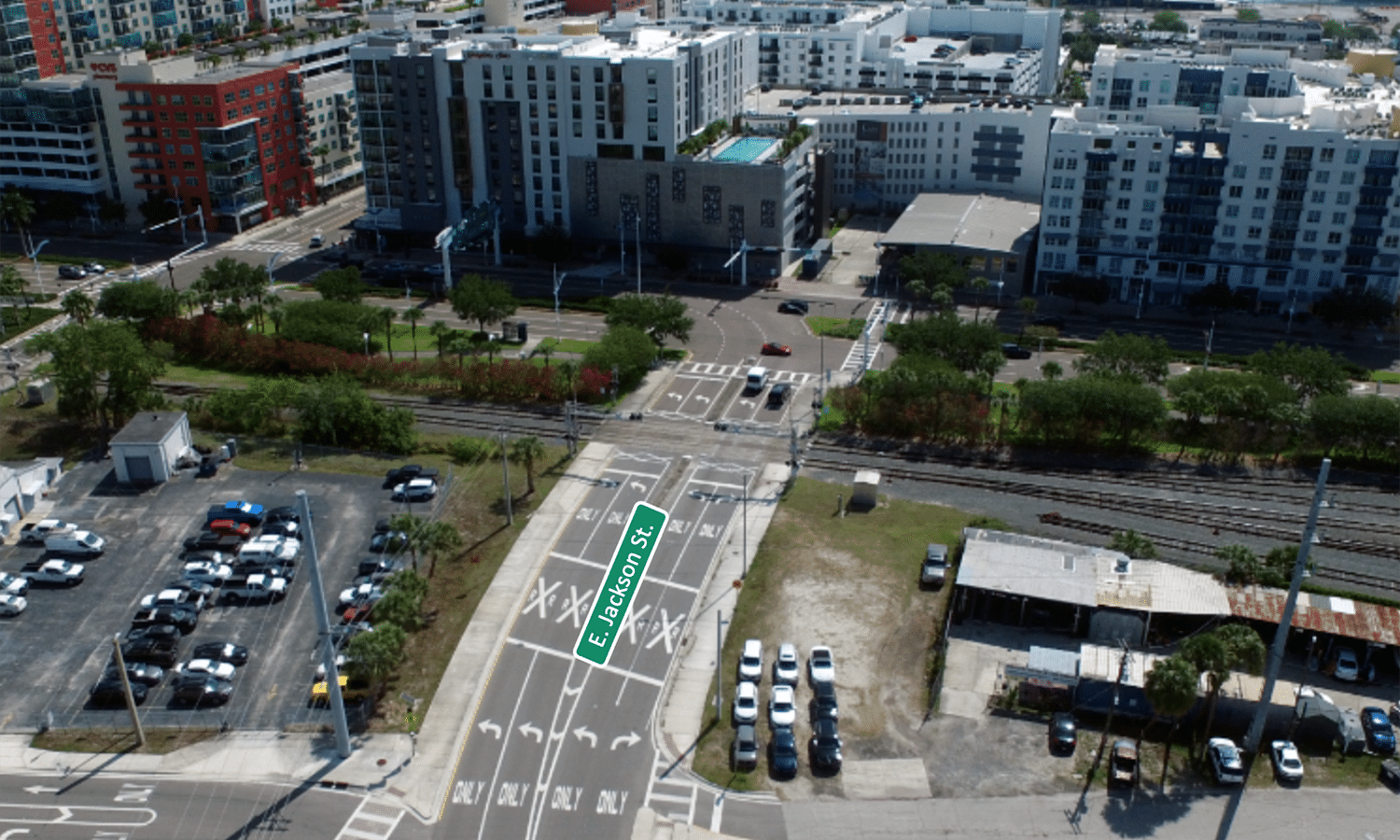 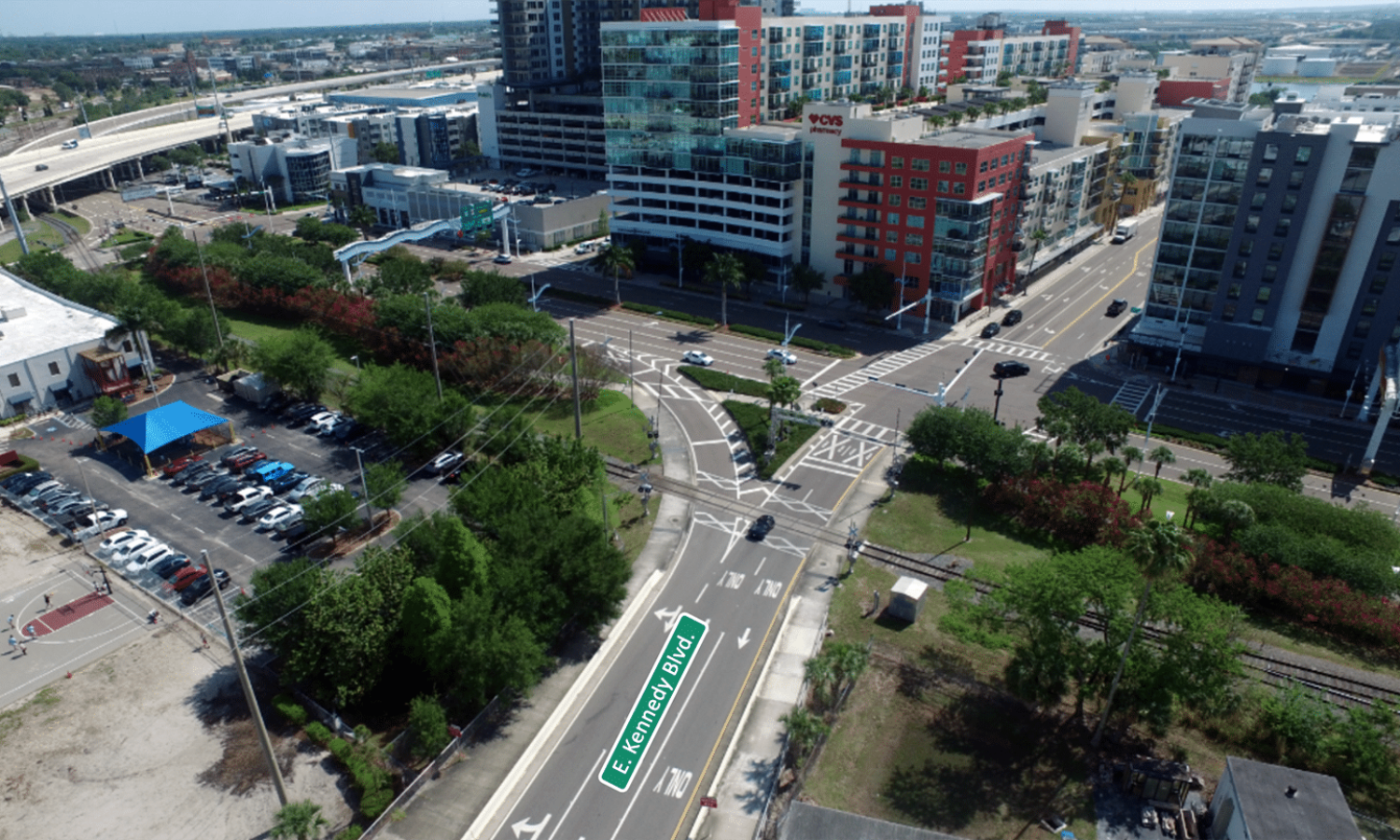 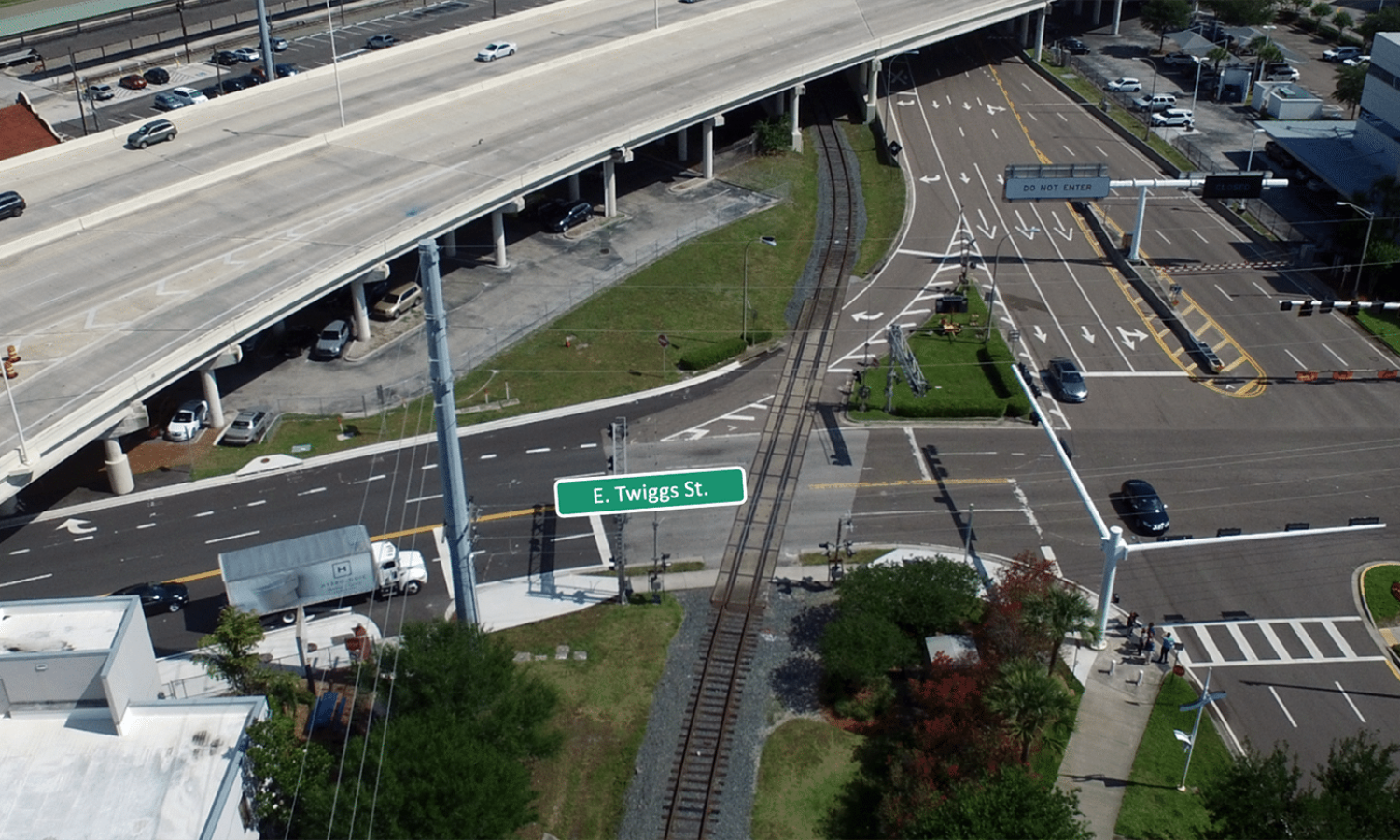 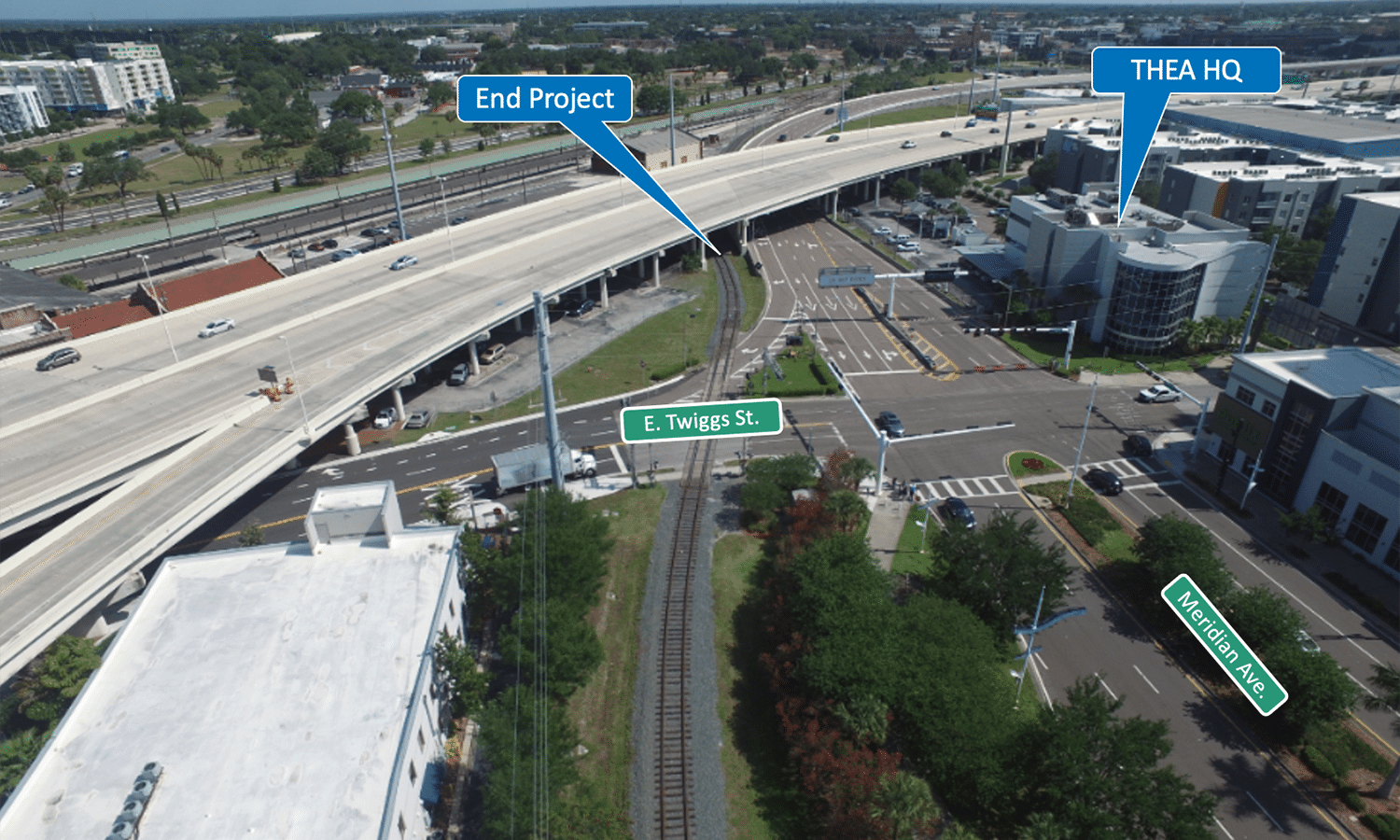 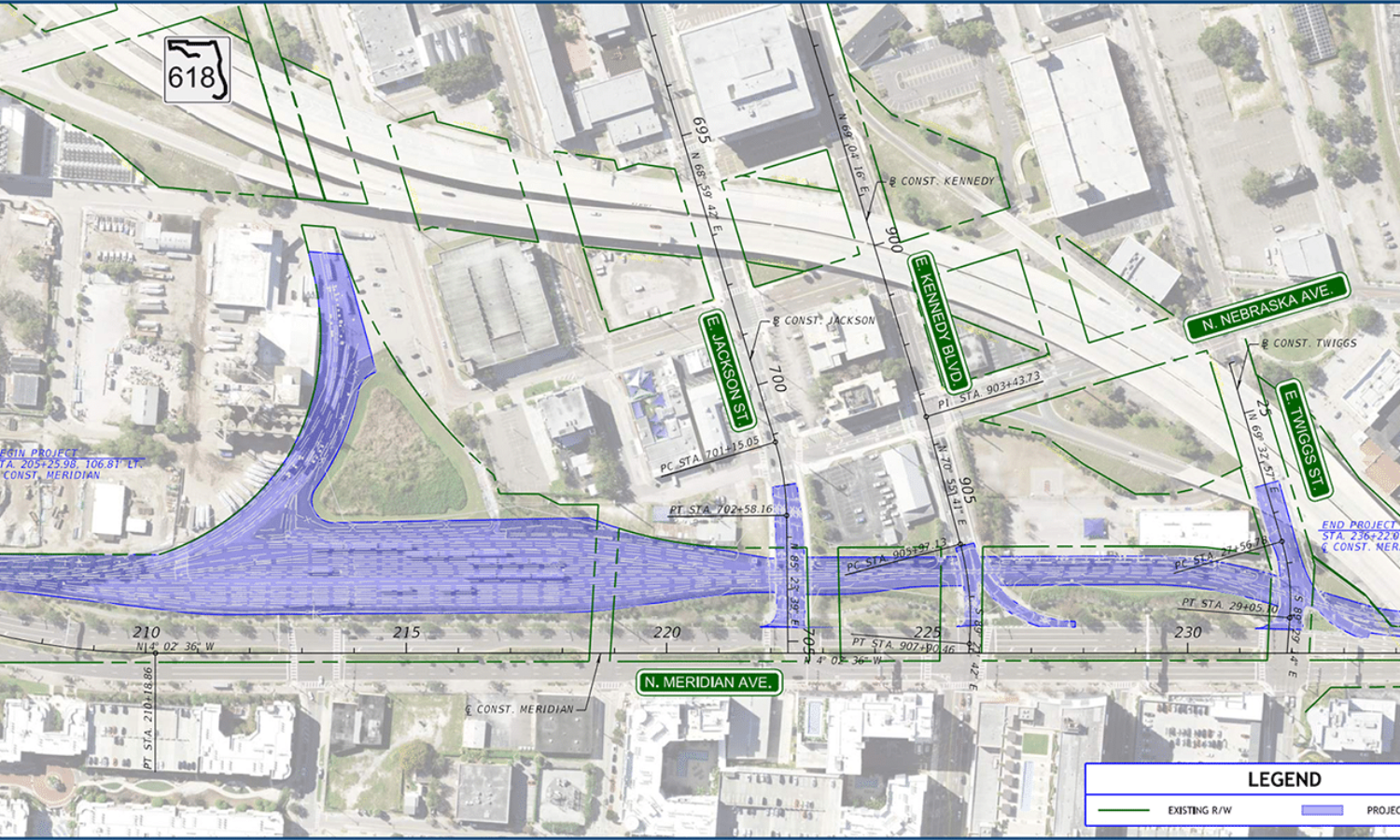