THEA Invests in Reducing Wrong-Way Driving on the Selmon Expressway 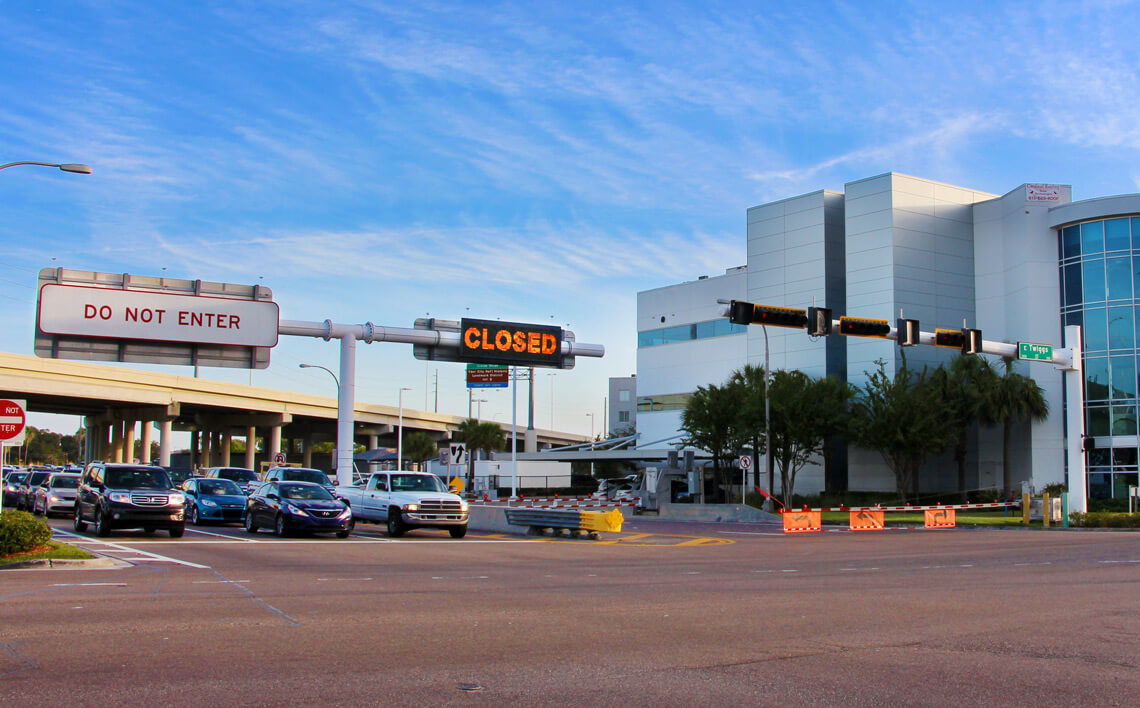 THEA Invests in Reducing Wrong-Way Driving on the Selmon Expressway

Between 2015 and 2018, more than 2,000 people died from wrong-way driving (WWD) accidents, AAA noted in a recent report. Though WWD crashes are less frequent than other types of accidents, they often involve more than one vehicle and lead to multiple fatalities or serious injuries.

To help decrease these types of accidents, the Florida Department of Transportation (FDOT) is installing additional signing and pavement marking as a part of its Wrong-Way Driving Initiative.

FDOT’s Wrong-Way Driving Initiative aims to use multiple WWD countermeasure systems to aid in warning wrong-way drivers, sending notifications that alert other motorists, and notifying law enforcement. For example, during a statewide study completed by FDOT, there were 520 off-ramps out of the 1,447 total off-ramps associated with higher rates of WWD entries. In addition, FDOT evaluated several countermeasures from this research project to determine that LED Highlighted WRONG WAY signs are the most effective prevention. These signs are part of a Wrong-Way Driving Alert System that is designed to detect when the automobile is going the wrong way, activate lights on the signage to warn drivers, give officials a prompt alert, and send a warning to other drivers via electronic message boards.

FDOT’s best practices for WWD prevention are a vital framework for how the Tampa Hillsborough Expressway Authority (THEA) plans for, invest in, and implements safety precautions to the Selmon Expressway. THEA’s WWD prevention efforts utilize much of FDOT District Seven’s WWD Countermeasure Program Design Standards with some of THEA’s own additions to customize a Three Zone Wrong-Way Alert System on its roads.

The first of the three zones is the “Warning Device Activation Zone,” which is the initial wrong-way detection that triggers alerts to flash. The second is the “Correction Zone,” which is the opportunity for drivers to self-correct, and the third zone is the “High-Priority Alert Zone.” This third zone confirms the vehicle’s continued movement, triggers the camera, and alerts the Regional Transportation Management Centers (RTMC) of the incident. This approach to not alert the RTMC on a wrong-way vehicle until after clearing the correction zone allows THEA to have a higher sensitivity level on the initial detection while not inundating the RTMC operators with false alerts.

THEA is a collaborative partner and provider of safe, reliable, and financially sustainable transportation services to its customers and community. In 2020, THEA invested in the South Selmon Safety Project and installed a concrete barrier wall between the east and westbound lanes. Continuing to prioritize safer, more effective travel is an ongoing part of the agency’s mission and vision.

If you find yourself in a situation where you encounter a wrong-way driver, you should proceed with caution, reduce your speed, and pull over and call 911 to report the driver. Also, make sure to keep your eyes out for wrong-way driver messages on the electronic message boards.