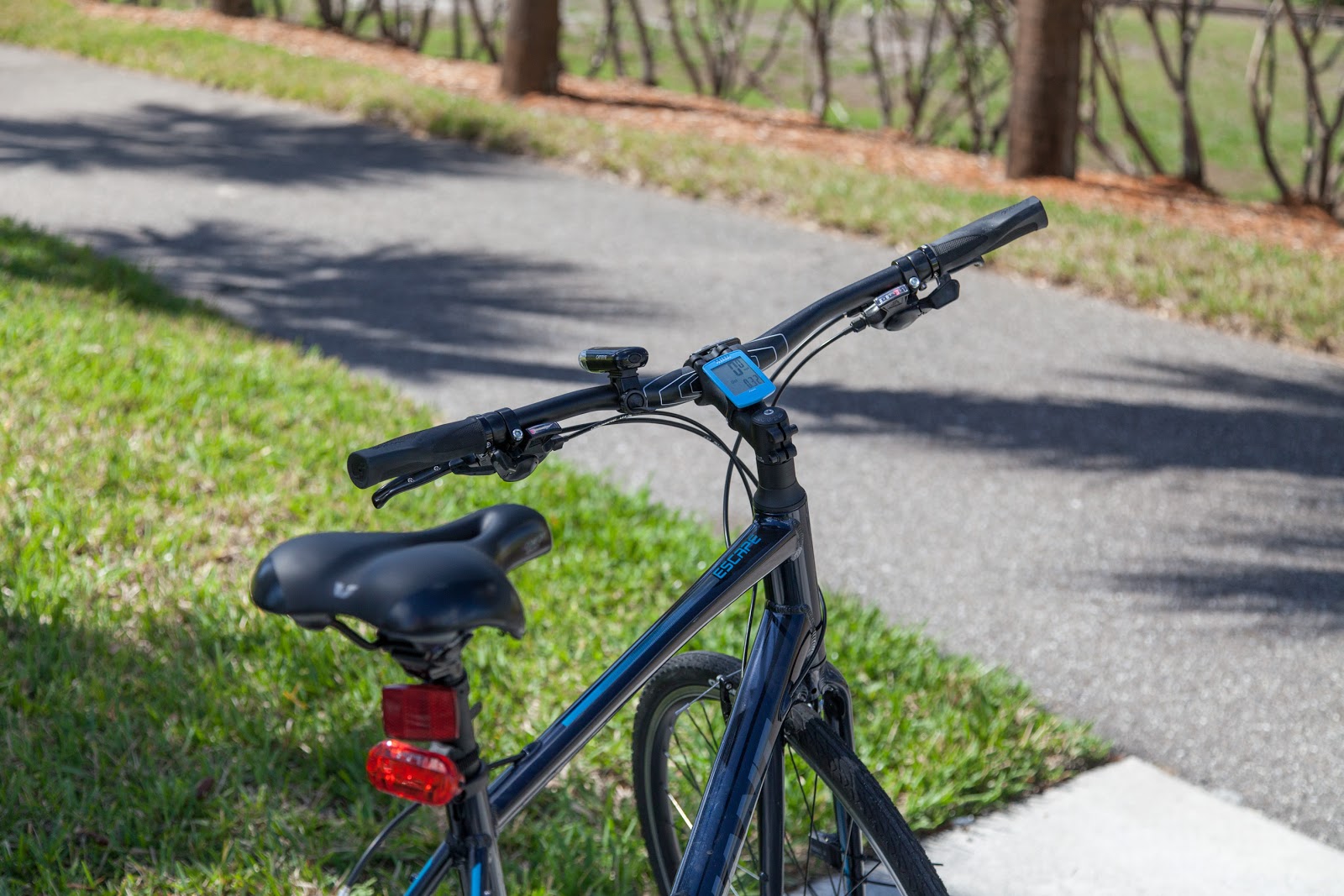 The Tampa RiverWalk:  Begin your bike trip at the start of the Selmon Greenway, where Brorein Street meets the Riverwalk.  From here, you can head south along the Riverwalk and grab a drink at the Sail Pavilion, relax at Cotanchobee Fort Brooke Park, enjoy some tapas at the open-air The Columbia Café or check out the latest exhibit at the Tampa Bay History Center. If you choose to head north along the Riverwalk, you’ll find an abundance of ways to experience art, culture, and food near the Curtis Hixon Waterfront Park. With the expansion of the Riverwalk, you can bike or walk to Armature Works or Water Works Park to enjoy a meal al fresco at Ulele. We recommend Ulele’s broiled oysters and craft beer!

Channelside: The Channelside District is one of the fastest growing neighborhoods in Tampa, and with numerous attractions and its proximity to downtown, we can see why it is so popular. Accessible via the Selmon Greenway, the Channelside District offers restaurants, shopping, and attractions, all along the waterfront.  Sparkman Wharf provides an eclectic mix of local restaurant vendors with walk-up service, beer garden, channel side chairs, and lots of live music.  The Florida Aquarium is consistently ranked as one of the top aquariums in the nation.  Be sure to relax on the outdoor deck to watch the large cruise ships or cargo carriers that enter Port Tampa Bay.  History buffs can go back in time and explore one of only four remaining fully-operational WWII ships in the country at the SS American Victory Ship and Mariner’s Museum.  Foodies can enjoy a number of upscale restaurants also located in the Channelside District.  For a fun break, hop aboard Tampa’s Historic Streetcar and explore Ybor City or downtown Tampa.

Ybor City: Founded in 1886, and marked with a rich cigar factory history, Ybor was Florida’s first “industrial town.” One of only two National Historic Landmark Districts in Florida, Ybor City has primarily served as a regional entertainment center for decades.  Historic buildings have been revitalized to office buildings, boutique hotels, trendy loft apartments, and historic homes that have been restored to their original grandeur.  Marked by its distinctive red brick buildings, narrow streets, and wrought-iron balconies, Ybor City has managed to hold on to its old-world charm in a region most notably known for its beaches.  Known as Tampa’s “Latin Quarter”, Ybor City celebrates Latin culture and heritage through its museums, parks, retail stores, cigar shops, restaurants and cafes. Immerse yourself in history at the Ybor City Museum, one of the many Spanish or Italian cultural centers,  during a 90 minute Ybor City Historic Walking Tour or learn more about Ybor’s cigar factory history with a Cigar Industry History Tour and visits to modern-day cigar shops that are keeping the craft of hand-rolled cigars alive.  Savor the taste of Ybor with an Ybor City Food Tour – and be sure to stop by Carmine’s for their deviled crabs, a Tampa tradition! The shopping, retail, and dining hub of Ybor are Centro Ybor, which includes a movie theatre, a brewery, an arcade, shops, bars, clubs, and restaurants, but the fun doesn’t stop there.  An exciting mix of local shops, bars, clubs, and restaurants line 7th Avenue, the heart of Ybor City.  Visit Ybor on Saturday and stroll through the Saturday Morning Market, where you can hunt for locally-made artisanal treats or find the perfect piece of art to complement your space.   Beer enthusiasts rejoice! Ybor City is home to two local breweries, Tampa Bay Brewing Company and Coppertail Brewing Company.  Ybor City is also home to the historic Columbia Restaurant, Florida’s oldest restaurant, which has been owned and operated for over 110 years!

Tampa’s Downtown Partnership also has a full calendar of bike events throughout the month in celebration of Bike Month. Join one of their urban restaurant tours or critical mass bike rides. Biking with others can be fun while still giving the ability to social distance. Click for this month’s downtown events. Enjoy the urban landscape of Tampa without ever getting into your car!