No Texting While Driving: It’s the Law! 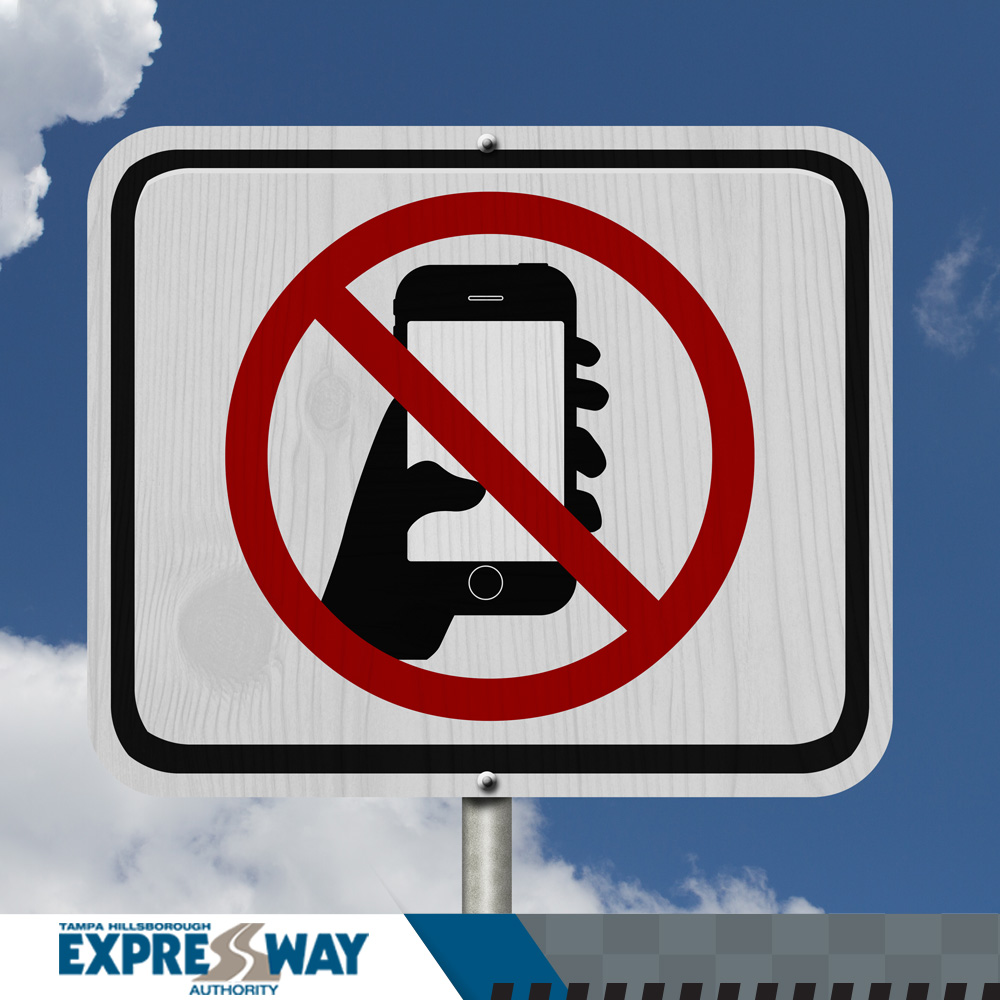 No Texting While Driving: It’s the Law!

The no texting while driving law was further enhanced in October 2019 to prohibit drivers from using handheld devices while in school or work zones. This new provision includes talking on the phone, texting, or using GPS on their phones.

For the first six months of the law, officers were only issuing warnings for texting while driving or using handheld devices in work or school zones. However, starting in January 2020, officers began issuing tickets for these traffic violations. An initial violation will result in a $30 fine plus court costs, making the citation more than $100. A second violation within five years — or any violation in a work or school zone — is considered a moving violation resulting in a $60 fine ($158 with court costs) and three points against your license.

These points will remain on your Florida Driver License for three years.

You may be wondering when you can use your phone while in the car. Florida drivers can still use hands-free devices to talk on their phones, even in school and work zones. Earbuds can be used, but only in one ear. Drivers can also use their phones for GPS as long as they are not holding the phone or typing while driving. Drivers can also text in their cars while stopped at a red light.

The goal of the no texting while driving law is to get drivers to put their phones down and focus on the road. Studies show that drivers who text and drive are more likely to be involved in a crash than drivers who give their full attention to driving.

Drivers who text while driving take their eyes off of the road for approximately 5 seconds each time they text. This is enough time to travel the length of a football field…and certainly enough time to cause a crash. In 2016, 51,000 automobile accidents occurred in Florida due to distracted driving. Some of these crashes involved fatalities.

So put your phones down and eyes up when behind the wheel of a car. Together, we can make the roads safer for everyone.