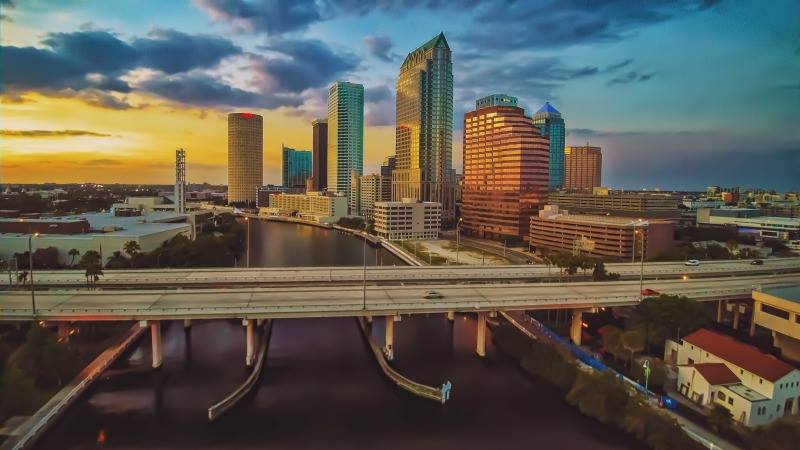 On one stretch of highway, the speed limit is 75 miles per hour (mph). In your local neighborhood, it is 25 mph. In the bordering state, it is 65 mph.

Ever wonder why there are varying speed limits and why obeying the speed limit is even important?

Speed limits are set with the goal of keeping everyone safe. There is an inherent risk when driving a car – not just for the driver, but for others on the road (including passengers, other drivers, bicyclists, and pedestrians).

The limits are designed on what is believed to be the safest speed for the flow of traffic and the safety of drivers, passengers, bicyclists, and pedestrians. They are typically set on the basis of what 85% of drivers would comfortably drive on their own without posted limits.

While states can set their own speed limits, the following general roadway guidelines apply in all states to help determine the speed limits:

Speed limits help limit your speed, which in turn reduces the amount of time it takes for you to react to changes in the roadway or flow of traffic and makes it easier for you to stop your vehicle if needed.

Posted speed limits do not dictate speed. A mere sign cannot guarantee that drivers will modify their behavior.

In fact, most motorists drive at a speed that is comfortable for them regardless of posted signs. But, coupled with law enforcement, speed limits and driving infractions for failing to adhere to the speed limit can create a safer driving environment for everyone.

In addition to enforcement by police, defensive driving is the key to safer driving. Reckless and aggressive driving is as dangerous and deadly as speeding and is the Number 1 cause of fatalities on our streets and highways.

We see these drivers every day. Perhaps they cut you off on your commute today…only to end up one or two cars ahead of you on the exit ramp. The time-saving in speeding usually doesn’t seem that dramatic enough to warrant the safety risks.

Remember, posted speed limits are not a suggestion. They are the law. And they are meant to keep you and everyone around you safe.