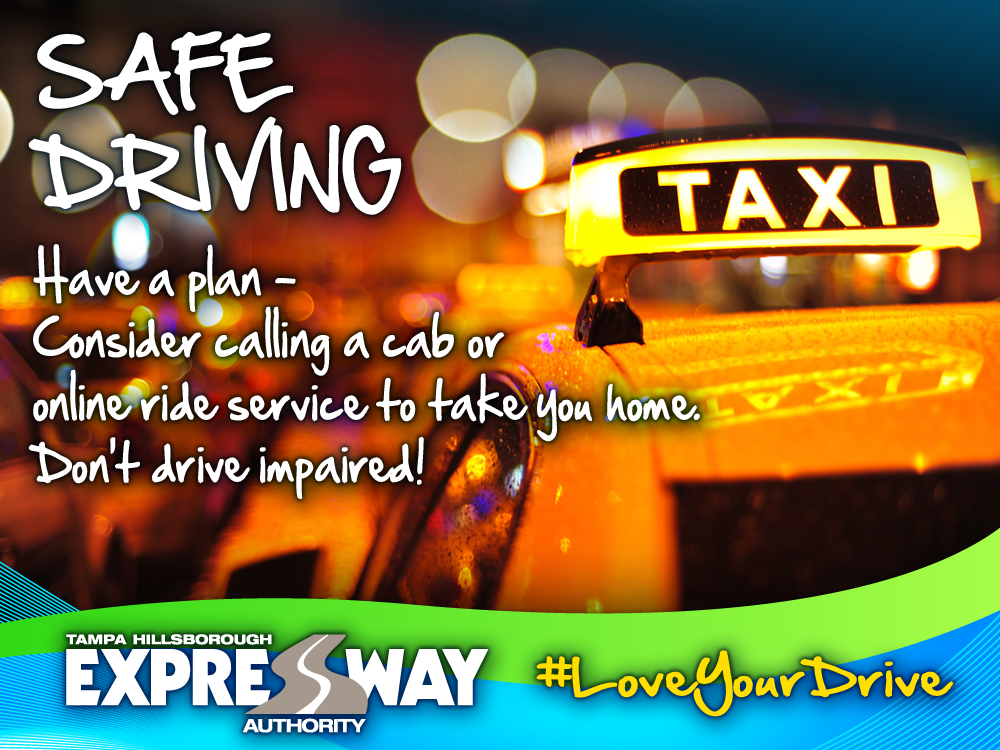 Everyone knows the dangers of drunk driving and can agree that you shouldn’t drive while intoxicated, yet millions of people across America believe that if you’ve had a few drinks but your blood alcohol concentration (BAC) is under the legal limit of .08, you are OK to drive. This is often referred to as “buzzed driving”.

With over 10,000 people killed every year in impaired driving accidents, buzzed driving can be just as dangerous as drunk driving.

What is buzzed driving? Buzzed driving is defined as driving with a BAC of .01 to .07. You feel the effects of alcohol somewhat, but not enough to “feel drunk.”

While you’re technically under the legal limit for driving, your awareness and ability to drive is impaired. Since no one drives around with a breathalyzer test machine in their car, you can never be sure what your BAC is and as a rule should not drive if you’ve consumed any alcohol.

Their study further shows that the transition between buzzed driving and drunk driving is a smooth one — one doesn’t suddenly become drunk, and driving skills don’t suddenly decline. As blood alcohol concentrations go up, driving abilities steadily go down.

The bottom line: driving with any amount of alcohol in your body is dangerous and leads to fatal accidents.

According to the Centers for Disease Control and Prevention, alcohol impairment is a factor in nearly a third of all vehicle-related deaths in the United States.

Any amount of alcohol negatively affects the Central Nervous System. Vision is impaired, muscle coordination is reduced, and reaction times are delayed. The National Highway Transportation and Safety Administration has determined that a person with a BAC of .05 experiences “reduced coordination, reduced ability to track moving objects, difficulty steering, (and) reduced response to emergency driving situations.”

Cognitive abilities are impaired at a BAC of .07. At even .01 BAC, a person’s judgment – about whether to drive or drink more – is also impaired.

Would you want to be on the road with someone who has legally consumed four beers? While they’re not necessarily “drunk”, does it matter? If that person gets into a car accident and kills another person, does it really matter if he or she was buzzed or drunk? If you are planning to have a drink, please have a plan for the ride home. Buzzed driving can have terrible consequences.