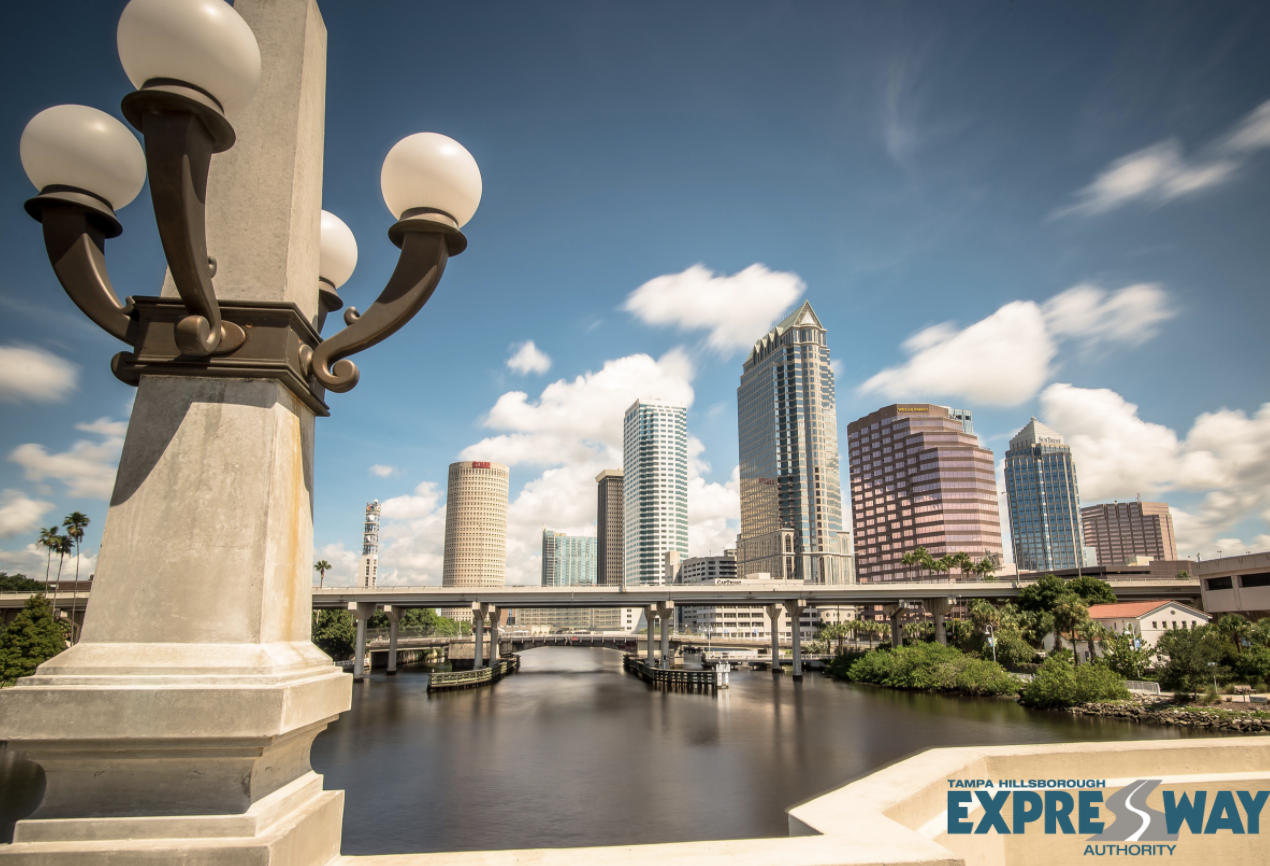 Tampa Bay is a densely populated metropolitan area with 3.1 million people, second only in the state to Miami, with a population of more than 4 million people. With low unemployment rates, a stable per capita median income, a world-class airport, and prominent business, education, technology, and health corridors, Tampa Bay is an attractive metropolitan area for Baby Boomers, Gen X, Millennials, and Gen Z.

There’s steady job growth being created by higher-paying professional and business services. In turn, these business expansions are spurring economic growth in Tampa. Tampa’s local economy is worth over $130 billion, and the metro area is the 3rd fastest growing in Florida. The economy is founded on a diverse economic base including finance, technology, tourism, and construction, and is home to the largest port in Florida, Port Tampa Bay.

Another key factor of Tampa Bay’s market growth is strong net migration for the past 5 years. According to Tampa Bay Economic Development Council, Tampa MSA, which consists of Hillsborough, Pinellas, Pasco, and Hernando counties, was ranked 5th in the nation with a total net migration of nearly 41,800 new residents, or 115 moving to the Tampa metro area every day in 2020.

The state of Florida has experienced unprecedented growth as people in northern states flee large cities amid the pandemic for more spacious and sunnier shores. The influx of new residents comes as the coronavirus shutdown led families to seek short-term stays that turned into permanent moves and had more flexibility in living due to remote-work options. The 2020 Miami Report states that an average of 950 people move to Florida every day with a majority relocating from high-taxed areas like New York, Boston, California, and Chicago.

The population is expected to grow in Tampa in the coming years as well. A recent population study commissioned by the Tampa Hillsborough Expressway Authority predicts Hillsborough County population could grow up to 30% by 2040. As a result of such unprecedented growth, THEA started analyzing alternatives to improve the efficiency and capacity of the Lee Roy Selmon Expressway well into the future.

One study that began in 2019, the South Selmon PD&E Study, has determined that by 2046 the Selmon Expressway will need 8 lanes to accommodate the area’s transportation needs. The Public Hearing for the study and the Prefered Alternative is in March 2021.

THEA is focused on driving Tampa Bay forward with innovation that improves safety and projects that offer enhanced mobility options. The future influx of new residents incentivizes the agency to develop projects that will not only help accommodate the future population growth but also enhance the community and activate urban spaces.